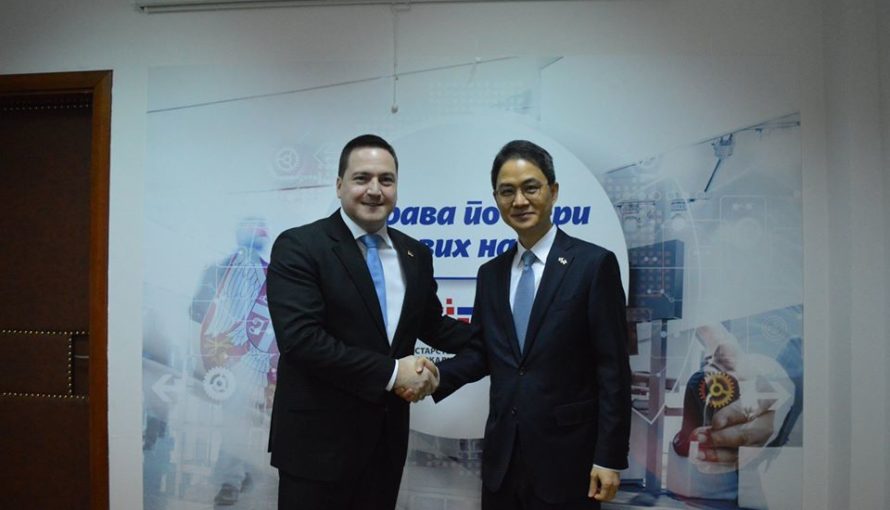 “The news that, with joint efforts, we will open another IT center like this in Serbia, and thanks to the financial support of the Republic of Korea, is the proof of mutual friendship and successful cooperation,” said Minister Ruzic.

The Government of the Republic of Korea will donate 250,000 euros for the opening of the new center, and it is expected by the end of this year.

The first such center, which operates within the Ministry of Public Administration and Local Self-Government and is intended for training civil servants and interested citizens in the field of information and communication technologies, was established in Belgrade at 11 Dobrinjska Street, two years ago. For two years in a row, the SKIP Center ran by Dara Gravara Stojanovic has been recognized as the most successful center of its type in the world by a total of 60 centers operating with the support of the Republic of Korea.