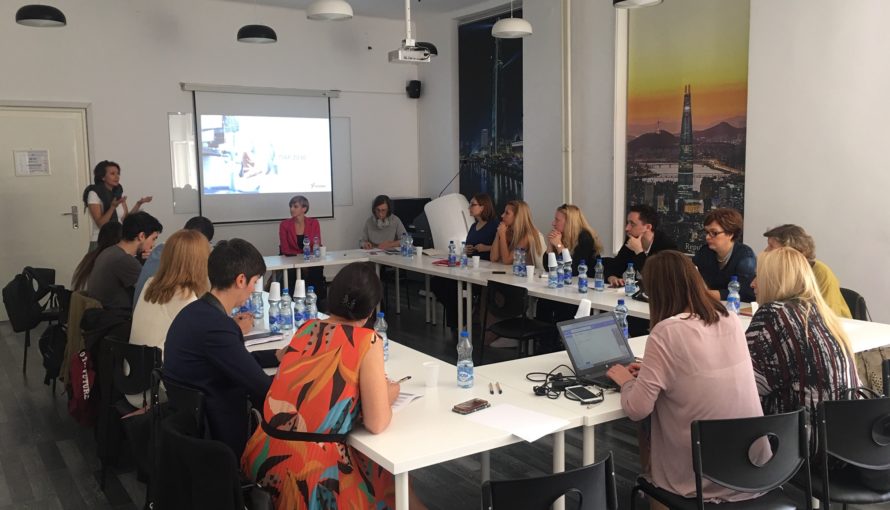 A press briefing was held today at the SKIP Center as part of the Public Administration Reform Visibility and Communication project funded by the European Union. Danka Bogetić from the EU Delegation and Ljiljana Uzelac – Head of the PAR Management Group from MPALSG spoke about public administration reform – the results and achievements through EU support as well as the foundations of the new Public Administration Reform Strategy until 2030. At the briefing, Bojana Tošić – Acting Director of the Public Policy Secretariat and Mladen Lazić – Head of the Department for Programming Projects financed from EU Funds and development assistance, also spoke about public administration reform but from the public policies and public finance management point of view.