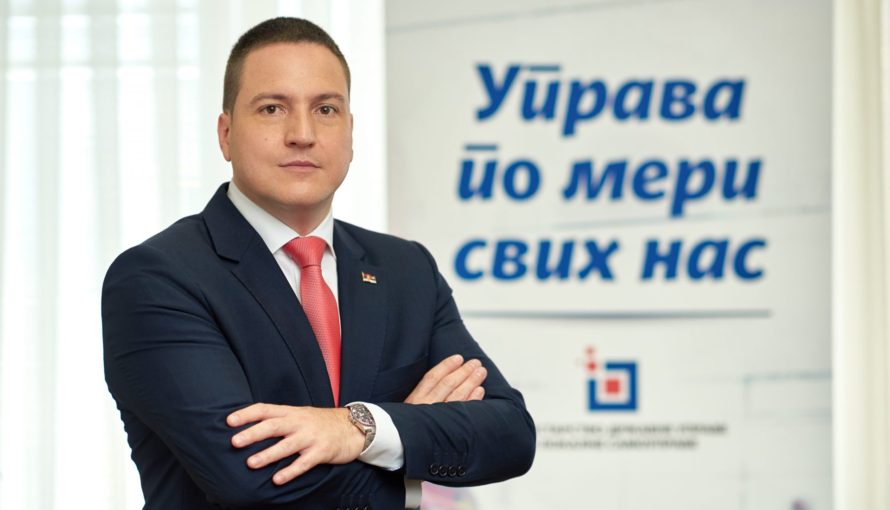 At today’s session, the Government of the Republic of Serbia adopted the e-Government Development Programme for the period 2020-2022 and the Action Plan for its implementation, which paves the way for further development of eGovernment in Serbia, as one of the goals of public administration reform and priorities of the Government.

“I am convinced that the e-Government Development Programme in Serbia shall facilitate further digitization of public administration, namely, that Serbia shall start serving its citizens even faster, more efficiently and in an easier fashion as required by the modern times in which we live and work in”, stated the Minister of Public Administration and Local Self-Government Branko Ružić on this occasion.

He expressed his belief that with the realization of this programme, Serbia shall achieve an even bigger leap in the field of digitalization, thus resulting in the confirmation of its regional leadership in the development of e-Government. “The programme envisages as many as 300 new electronic services for citizens and the economy that shall be developed in the next two years, which only shows that when creating the programme we were guided by the exclusive desire that citizens become the most important subjects in the work process instead of the administration”, indicated the minister.